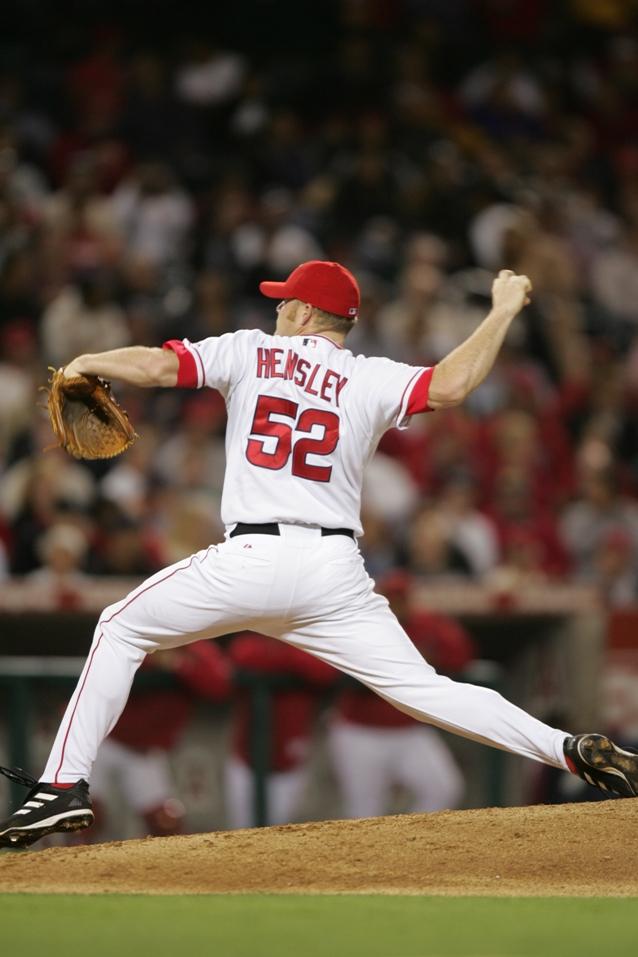 Born in 1978, in San Diego, Hensley graduated from Patrick Henry High School in 1997, attended Grossmont Junior College and was drafted in 2000 in the 10th round by the Anaheim Angels as a pitcher.

Hensley played 8 years of professional baseball, two of which were in the major leagues with the Anaheim Angels.

Coach Hensley has been coaching travel baseball since his retirement from professional baseball in 2010.

Coach Hudgins brings over 16 years coaching with various youth baseball and High School programs in the San Diego area. He was one of the founding members of the San Diego Longhorns in 2005 and has helped youth players reach their goals of becoming an All- Star, High School, Collegiate and Professional player. Coach Hudgins recently was honored with a volunteer Lifetime Service Award from Fletcher Hills Little League.

Prior to his coaching career, Coach Hudgins — a San Diego Native– attended Crawford High School where he was named team MVP both Junior and Senior years, as well as MVP of San Diego’s City/County All Star game. Coach Hudgins played at Brigham Young University under coach Gary Pullins and Assistant Coach Bob Noel. 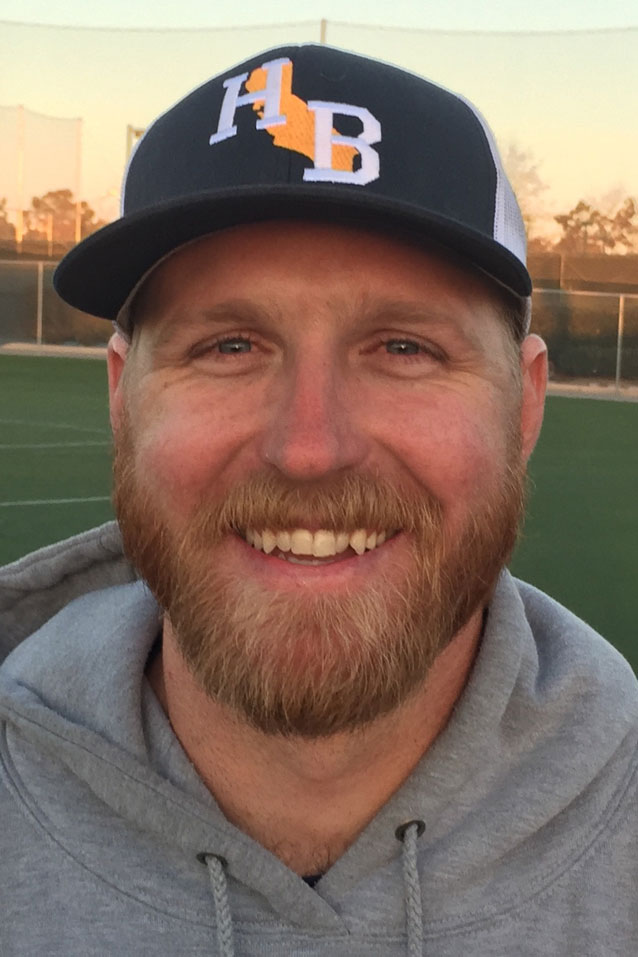 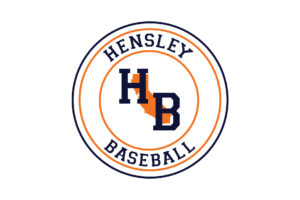 How Do I Signup?

Each season we hold tryout camps for our various levels and teams. Please click the link to the right and learn more!